Shoot for The Moon 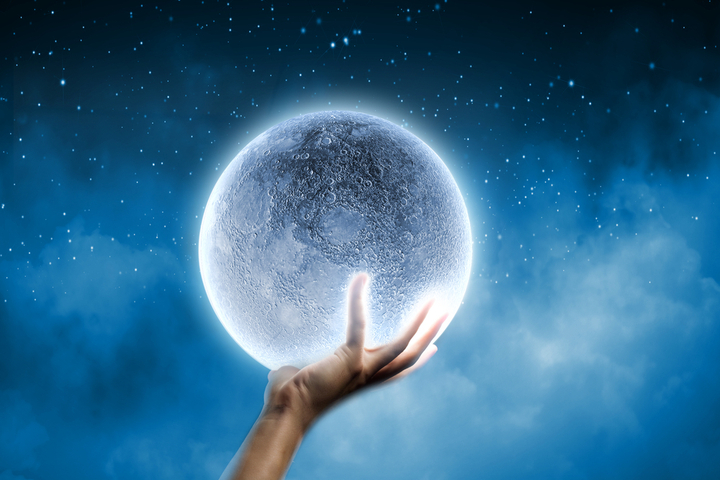 Just over 12 months ago now I put myself on a “buying clothes” fast for a period of 12 months! For those who know me well, you would know why that was a good thing to do & you would also know that it would not have been an easy venture for me; you would be right on both accounts. None-the-less, I did & as challenging as it was to begin with, I made it out the other side with only one small blemish.

Work colleagues can be a blessing on the one hand but if you are going through a lot of stress & not strong willed, then they can lead you right down the path of temptation all too often; mine did. If it wasn’t coffee it was clothes & since I gave up coffee three years ago, on this occasion it was clothes… Helen asked me to go for a walk which you do to have a good stretch if you work at a desk on a daily basis, so happily we marched down the busy street, littered with people of all ages.

Dodging prams, dogs & people who were not focused on where they were going; all was well until Helen led me right outside one of our favourite shops ‘Circle of Friends’ & she happened to need to go in to purchase something. Well out the front on the specials rack was a chic looking poncho that had a warm roll neck, a navy & creamy/beige colour, large check patterns & made of a soft wool that gave a lovely French look; a look that I’d convinced myself would not date, which was one of justifications that I used to my defence in buying it. The first self-lie was that I was buying it from my son, as a Mother’s Day present, totally not the truth, but totally encouraged by my supportive colleague!

Carrying the weight of my own self-disappointment of letting myself down, I vowed not to do that again & as you read, made it out the other side of late February 2020. I wondered how much better I would have felt had I not given in to that one item that in hind sight, I probably would have forgotten all about within five minutes had I not purchased it. It wasn’t the total celebration I had hoped for but I didn’t beat myself up for long since I reconciled that I still landed among the stars with my efforts; so, YAY ME!

What did I accomplish? The main thing I wanted to accomplish was the discipline. I finally realised that from years ago being so controlled I did whatever I liked without having to answer to anyone just because I could, whenever I had what seemed like disposable cash. Underneath the façade I had created a negative pattern of impulse shopping that had several times blown out of control like a kid let loose in a candy store. Instant gratification that sent me on a high, better than any comfort food could offer since the feeling lasted each time I wore my treasure with pride, feeling admired & like the belle of the ball; but it also kept me in a silent prison for years.

Of course, I saved some money during the fast but money has never been my biggest motivator so I can honestly say that my sense of accomplishment around such a discipline is quite satisfying on other levels that surprised me. Un-be-knownst to me at the onset of my fast, it would change the course of my desires of not aching to go out & buy something on a regular basis AND to stay away from major shopping centres.

Did I celebrate after the 12 months fast ended? Yes, I do enjoy op shopping so about two weeks after the fast ended I happened to pass by an op shop at Bulahdelah & there just happened to be a cool summer dress from one of my favourite brands, Jase Clothing, on the veranda for only $3.00 Did it spark a desire to buy more? Thankfully, no! 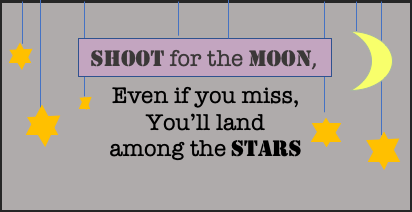 On a higher plane, it has aided me in shifting my mindset to more important things & letting go of things I once thought I couldn’t do without. Now it’s not like I’m never going to buy new clothes again for I will need to at some stage (all-be-it probably not for approximately 20 years), however I have found a new sense of contentment. I used to walk down the street & compare my wardrobe to pretty-much every female who walked by me, but this ‘space’ I created for myself gave me the opportunity to appreciate what I have & who I am in a way that I may never have if I didn’t SHOOT FOR THE MOON.

scripture says “CHOOSE LIFE.” So, if you are feeling slightly stagnant or disappointed with yourself, get a fresh revelation & make the most of what you have while you can; despite the current craziness of this world. Track down a copy of George’s book & be reminded, that… LIFE IS SO GOOD Why not purchase a copy for a friend especially since we are all in lock-down; it would be good medicine for their souls.

We need to keep our own candles alight & be creative about how we spend out time during this pandemic; I would love to hear of ways that you are “lighting up someone’s life” to help them cope with the unexpected isolation & anxiety. Some ideas I’ve heard of are: drop a board game & some home grown vegies or flowers on someone’s doorstep, do shopping for vulnerable people in your neighbourhood, go back to writing good old hand written letters or cards & face-timing friends & family instead of just a phone call or knitting for the hospitals. I personally like the idea de-cluttering. Whatever you do, shoot for the moon, add some stars to someone’s world, and as we enter into the lovely season of Autumn – be the change. 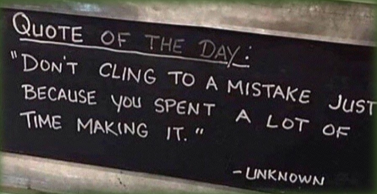 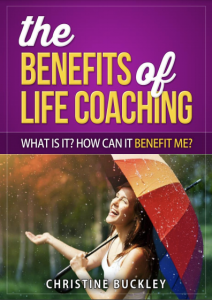 Please send my free copy, I want to learn more 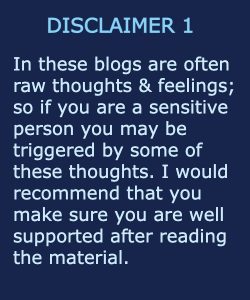 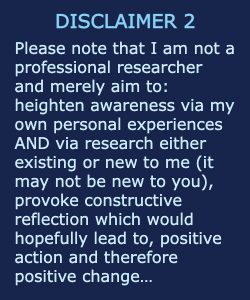